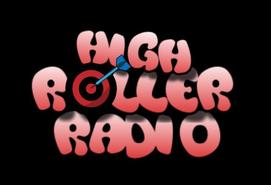 The catalyst for my interest in professional darts was serendipitous. In the fall of 2013, I couldn’t go to sleep and started channel-surfing around 2AM. That’s when I stumbled upon this guy with a massive beard and long ponytail and this intense gray-haired guy playing darts on a huge stage in front of a massive and enthusiastic crowd in costumes sitting at tables drinking beer that I am sure wasn’t light, holding up these “180 signs” with some guy dressed in a suit hollering out said 180. The run-on sentence was intentional.

" Why aren't they going for bullseye? "

I was glued to the set because of the spectacle, despite having little to no idea what the hell was going on. I kept saying “why aren’t they going for bullseye?” It was a replay of the 2010 PDC World Championship between Simon Whitlock and Phil Taylor. That lure of the spectacle got me to delve into the rules of the sport further. When I realized what an incredible combination of mathematics, quick-thinking, and strategy was involved – I was hooked. The rest is history.

It’s that spectacle which people are attracted to, because it so enigmatic. From January 2018 to date, I’ve met 100 times more people who either a) have heard of professional darts and/or b) know something about how the game is played than in the five years previous. That went through the roof when Fallon Sherrock won. Imagine watching the local New York City news at 5:20AM, and seeing a teaser with an image of Ms. Sherrock at the Ally Pally?

If I was tired prior to that, I wasn’t afterward. The local NYC news spent almost a minute on this, and the newscasters talked about it afterward for almost another minute. My 600 or so Facebook friends inundated me with messages. My email had almost 100 new messages. My phone rang constantly for almost two days. When it was announced that there was going to be an event at the Hulu Center in June, 15 of my friends bought tickets. Ten friends that I knew of purchased some form of a PDC-TV description and/or started following darts on social media.

Almost all these people are fans. They will probably never play a darts match in their life. But we all have something in common: MONEY, and money in a huge, untapped market. If you draw a 100-mile radius around the geographic center of New York City, you have BY FAR the largest population density. In a country with a population of 330 million, 28.2 million of those live in this area. That’s three people for every 35 people in the whole country! Can you imagine if a small percentage of these people became even casual fans?

There are a lot of bars and restaurants in such an area (not exactly hard to fathom), but many establishments have liability issues offering steel-tip darts, but they have lots and lots of TV’s. Some places have soft-tip machines. Imagine the money darts could get from selling commercial rights to broadcast darts matches? That’s massive.

In June 2018 I was attending a benefit at a local bar which had a soft-tip machine. The line to play was on my right, and my table was on an elevated platform separated by a rail. I was watching a live match on my phone. One of the guys in line sees what I’m watching and gets downright giddy. He says “is that live? Those are the top pros, aren’t they? Charlie, come here – this guy’s got the pros live on this phone! How did you get that? This is ‘sick. They do it like it’s nothing. I’d give my left nut to be in that crowd." The line had to go around them.

This is not hyperbole. The logistics of getting a professional darts league in the USA is problematic, the pandemic notwithstanding. Unlike the EU, getting to places here with ease downright sucks. The liability issues with steel-tip darts in populated areas are real, so casual players aren’t to pick up the game with frequency while they’re schmoozing over a beer. The money is from the fans, and it’s easy money for them to get.

The PDC should be doing a much better job at this reaching out to businesses first and foremost to get this stuff on the TV’s. I am not saying that it is going to compete with the NFL etc. – but the five to eight-hour time difference means that it really doesn’t have to all of the time. ​Think of it: A prize of $1M USD for the World Championship is not a pipe dream, and more important – increased prize money for the Player’s Championship and other tournaments would be an even bigger byproduct of this.

Don’t get me started on snooker! 98% of the people never heard of it, but only 96% don’t know who Ronnie O’Sullivan is!

​Good Luck at the Oche 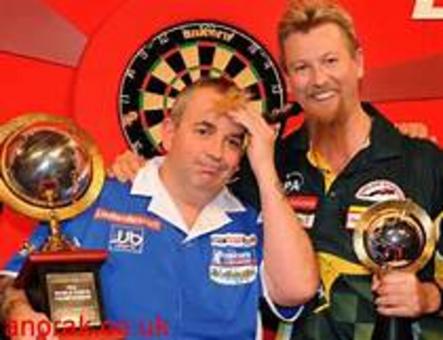 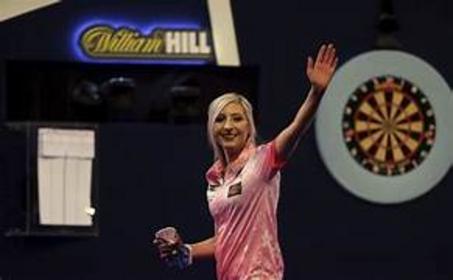 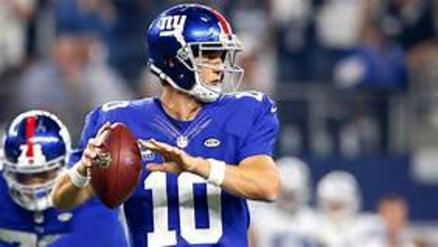