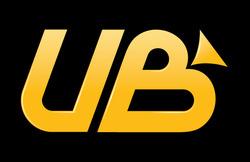 “You've got to understand something. Money means nothing to me. I don't value it. I've had all the material things I could ever want. Everything. The things I want money can't buy: health, freedom, love, happiness. I don't care about money, so I have no fear. I don't care if I lose it.”
- Archie Karas

Akio Kashiwagi
Biggest Gambler in the World? At one time, 1992, yes! This Japanese property developer liked to play baccarat and holds the world record for the biggest loss EVER playing that game - a whopping $10 million in one session at the Trump Casino. Soon afterwards, he was stabbed to death outside his home.

Robert Maxwell
The late, great, media tycoon wasn't one to waste time in the casino! At Le Ambassadeurs Casino in London, Maxwell posted one of the quickest and largest losses in casino history while playing three roulette wheels at the same. He dropped an amazing £1.5 million in under three minutes. That works out to about £8000 a second.

​Jimmy White
This legendary snooker player was a definite loser at the horses and gaming tables. It's estimated he lost more than £6 million in Europe. He enjoyed blackjack and, it seems, prostitutes as well.

​Omar Siddiqui
This well-paid electronics executive was a big-time gambler, losing roughly $65 million. At one point he was betting $200,000 a hand at blackjack. Where did his $$$ come from? Well, seems Omar was caught in a skimming fraud and was sentenced to more than 40 years in jail.

Terry Watanabe
The 'ACTION' doesn't come more fast and furious than it does when Terry Watanabe turns up at the casino. People would come from miles around just to watch this Chinese businessman play the tables. And, Caesars Palace welcomes him with open arms. Watanabe dropped $120 million in 2007 alone and a staggering $205 million overall. Wouldn't that money be better spent with charity? Just sayin'.

Frank Sarakakis
He had some gamble, that's for sure! This Greek automobile magnate dropped £8 million in 1994. Eight-million for the year? Yikes. Bad for him but good for the legendary Crockfords gambling house in London. In 1988, Sarakakis lost a similar amount at the Ritz. 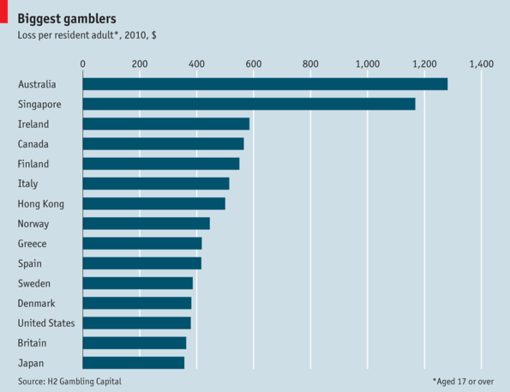 Jean Robert Bellande once blew a 19-to-1 chip lead at je World Series of Poker heads-up for a bracelet to Matt Graham.

Ultimate Beat
This documentary about the now defunct online poker site UltimateBet brings to light some of the deception involved in that scandal. The site did not cash out players following 'Black Friday' but even before that ownership was accused of defrauding players using a so-called 'Super User' account. Do you know the name Russ Hamilton? How about players like Phil Hellmuth, Annie Duke, Prahlad Friedman and Joe Sebok, a few of the big names to once endorse the site.

(from a producers' news release)
“The story tracks an intersection of old school hustlers and technology during the ‘poker boom’. After successfully launching a popular site, a group of insiders used software access to defraud players over a period of years without detection. When discovered, they went to great lengths to cover-up the crimes in order to repay less than the amount stolen. Nobody was ever investigated, arrested, indicted or prosecuted for the crimes. The subtext is how a small group of players crowd-sourced an online investigation to force the site into repaying far more than they intended, if not fully.” 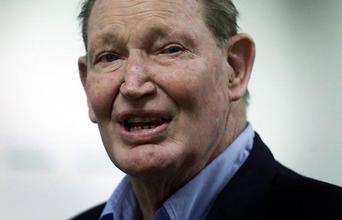 Kerry Packer
This media tycoon was a definite High Roller. In 1999, he recorded the single biggest losing streak in United Kingdom casino history. Ready for this? A staggering £20 million over a three week period. One night in London, it is told, Packer wagered on four separate roulette wheels and lost £15 million, then nonchalantly walked out as if nothing had transpired.

Archie Karas
A true legend! Karas arrived in Las Vegas with $57 in his pocket and over the course of three years turned that into more than $40 million. He did so through pure gamble; pool, poker, dice and eventually baccarat, his downfall. At one point, Karas held every single $5000 chip at Binions in his locker. Every single one. And, all the top poker players were too afraid to play him at the stakes he wanted. Unfortunately for Karas, he had too much gamble and lost it all back over the next two years.