energies but in most cases they are not balanced and therefore the individual in question will not gain their full potential in either relationships or in their careers. The different energies have nothing to do with your biological sex as shown in an example that Women could have a lot of masculine energy such as Men could have a lot of feminine energy.

Masculine energy is the confidence in the individual and how strong that individual is. It is about the independence of a person and how they operate in day to day life. Different Masculine energies include being ambitious, reliable, athletic and logical. Other traits include being controlling, competitive and in many cases lacking empathy and being judgmental.

Feminine energy is about the connection people make to others and how easily they find this. It is about the creativity and love an individual gives to other people. Different Feminine energies include being caring, emotional, expressive and creative. Also traits such as being empathetic to others.

The Bingo theory teaches people the balance between both energies in order to enable a person to live their life to the fullest. This meaning that if someone has too much of one energy compared to the other they will be unable to full fill their true potential. Balanced energies include things such as sharing decisions at home, Love letters to each other and sharing work within your home.

Becoming a Bingo will enable an individual to become the best they can be. The whole point is about balancing your certain negative traits out. A prime example in relationships would be becoming less controlling over another individual and allow they to make some decisions for the both of you. If an individual has too many of one energy they are unbalanced and therefore this can be damaging to both the individual and in the relationship.

DOES THE BINGO THEORY WORK

With many avid followers such as over 2.8 million YouTube channel subscribers, the book written by Mimi Ikonn clearly works for many people. The theory may enable for many people to unlock their potential and build better relationships and a better self worth. So have a go and play bingo!

Bingo Relationship theory is when two people harmonise their masculine and feminine sides, this article will explain the concept, what it actually means and whether it works. The Bingo theory is a book written by Mimi Ikonn and is a guide to love, life and relationships.

What is a Bingo? 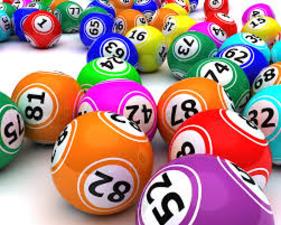 A Concept When Two People 'Harmonize' Their Masculine & Feminine Sides. 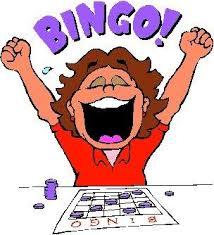 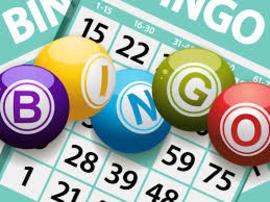