$3.2 Billion Wagered
According to the Nevada Gaming Commission, $3.2 billion was wagered in sports bets in the state’s casinos in 2011. Of that amount, $1.34 billion or 41 percent was handled just for football. Sports fans bet a record $98.9 million on Super Bowl XLVII. After paying out to bettors, Nevada sports books earned $7.2 million on 2013’s game.

Did you know?
The financial planning website Mint estimates that more than $8 billion is wagered every year on the Super Bowl alone, with an estimated 200 million people making wagers on the outcome of the game worldwide.

Did you know?
Nevada has 191 sports books. The entire gambling industry in the state is roughly $11 billion.
* Results in Nevada for past 10 Super Bowls (below).

"The Business of Betting" 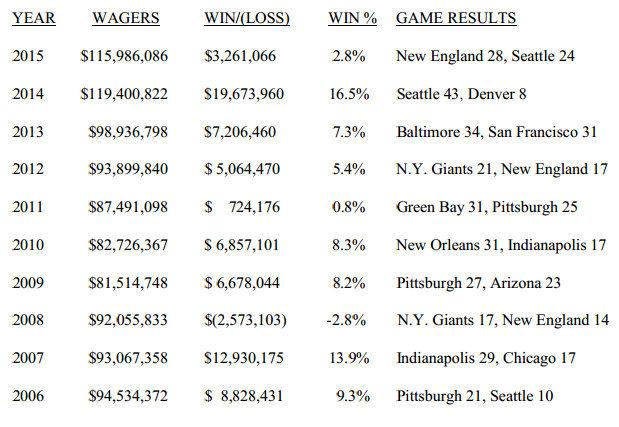 "I just told him, 'it's tough to play basketball with a broken arm.'"
- Henry Hill, mobster, on the Boston College point shaving scandal. 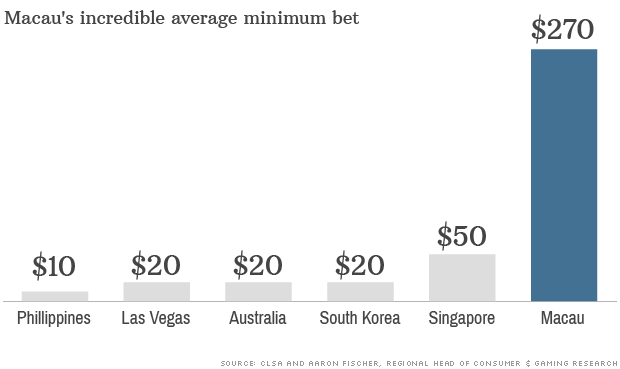 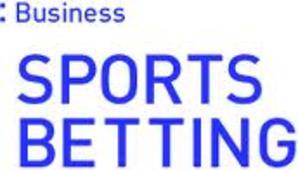 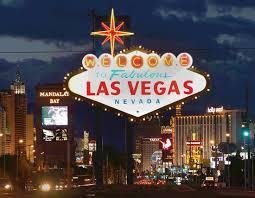 Sports betting isn't big business? Wanna bet? The numbers out of Las Vegas are staggering. Plus, how much is bet on the Super Bowl? And, how well do poker rooms do in Nevada?

March Madness?
As much as 25 percent of illegal wagers placed on college basketball games each year comes during March Madness. Sports book operators estimate $80 million to $90 million — less than 4 percent of the illegal take — is wagered on the NCAA tournament legally through Nevada’s 216 sports books.