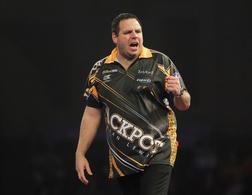 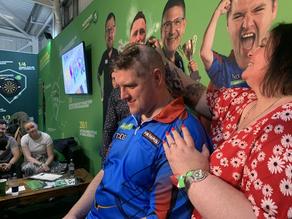 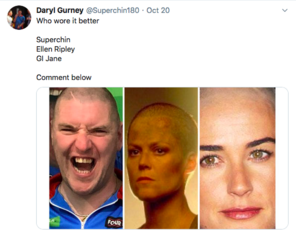 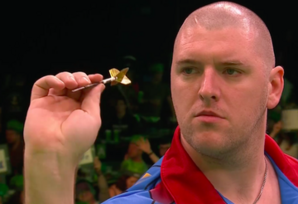 Adrian Lewis was the first player to achieve a perfect nine-dart leg in a World Championship final. He achieved the feat in the 2011 PDC World Darts Championship in the third leg against Gary Anderson.

Well-done Daryl Gurney! The Northern irishman shaved his head for Cystic Fibrosis, a disease that took his best friend in 2017. So far, at the time of this posting, he has raised more than 11k.

Protege or Mentor? Round robin play begins with the first of our group stage matches. Full Recap! 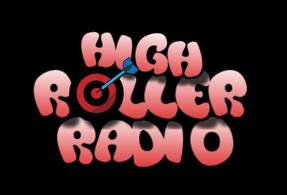 Sampson & Delilah? Round robin play continues with the all important third & final games in the group stage. 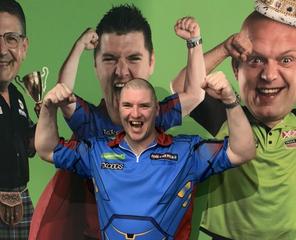 The Champions League of Darts!

Stand Up If You Love the Darts!

High Roller Radio provides in depth coverage of the 2019 Champions League of Darts. Big averages, drama in the final & even a haircut for charity!

The Price or Wright? Round robin play continues with the second of our group stage matches. Full Recap!