Ivar Ketilsson represents Jivaro Poker, which boasts a sleek new Heads-Up Display (HUD) that helps online players keep track of their opponents' tendencies. Are you keeping track? Those you play against are!

High Roller Radio has interviewed some of the most influencial poker players and gamblers in the world, including world champions Greg Raymer, Chris Moneymaker & Tom McEvoy, bracelet winners like Greg Mueller, Tom Schneider & Dutch Boyd, and some of the biggest action junkies ever to make a bet. Legends baby!

This Canadian poker pro has had great success in the World Series of Poker's marquis event. He was 165th of roughly 7,000 in the main event in 2008 and then, from 2012-to-2105, he cashed four straight times to narrowly miss tying the WSOP record. He talks poker, health, the 'Gripsed' brand and gives us the back story to Greg Merspn's world title victory in 2012.

One of our favourites! RIP Johnny Hughes, road gambler, expert 'Bird Dog' (guy who catches cheats) and prolific writer, talks to us about some of the legends of the game, like Doyle Brunson, Benny Binion, Johnny Moss and Curly Cavitt. Legends he's crossed paths with on the back roads of gambling history.

Great interview with the author of a fantastic book. Doug J. Swanson details the rise of Benny Binion, creator and founder of the World Series of Poker and owner of the legendary Horseshoe Casino. 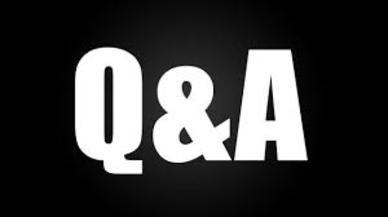 Slots & the Greed is Good Philosophy!

Nicholas Colon, professional card counter and casino consultant, talks about how casinos are giving players less bang for their buck.

Randy Kasper, co-founder of Poker Players International, talks to High Roller Radio about the company's new online poker site - www.ppipoker.net. The site's got some great features, like straddle and 35% rake back, and boasts a line-up of top pros like Danny Noseworthy, Casey Jarzabek and Mike Leah.

Poker Quotes
"There is always a sneer in Las Vegas. The mountains around it sneer. The desert sneers. And arrogant in the middle of its wide valley, dominating those diligent sprawling suburbs, the downtown city sneers like anything."
~Jan Morris

"The night before I left Las Vegas I walked out in the desert to look at the moon. There was a jeweled city on the horizon, spires rising in the night, but the jewels were diadems of electric and the spires were the neon of signs ten stories high."
~Norman Mailer 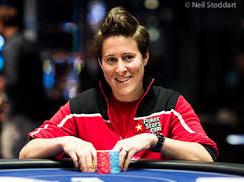