The BDO's International Festival of Darts, brought to you by Pokerstars, produced a weekend of dynamite darts on the Isle of Man!

The Isle of Man International Festival of Darts

The British darts organization was on full display this weekend with the Isle of Man International Darts Festival. Brought to you by PokerStars, you might say, "shuffle up and deal" on some fantastic arrows.

Can you say star of the future? Just 12 years old, but it was no fluke for Luke 'The Nuke.' Would there be some Laura Love in the house? And terrific Turner tungsten? Could Richard Veenstra…..do the double? Or, would it be a Waites wonderland for 'Scotty too Hottie?' The youth, the masters, the classic & the open - four finals - Isle of Man oh man, dynamite darts. 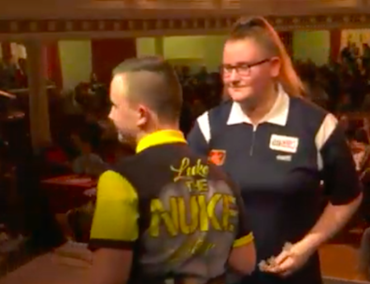 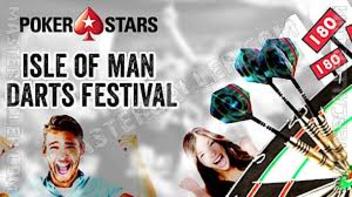 The International Festival of Darts, streamed all weekend long by the English Darts Organization on youtube, and Sunday was finals day. We had the youth final, followed by the Masters, then the Classic, and everything culminated with the main event, the PokerStars Open. In case you’re wondering the difference between the various finals, the BDO helped clarify, tweeting this out,

"The IOM Open is a CAT A+ for both men and women. The Classic is a CAT A Women and CAT B Men - the Masters carries EDO and WDF points and a place in the England Masters."

As you can see, there was a lot at stake, a lot to play for.

Beau Graves, two-time Winmau World Masters youth champion and reigning champ at this event, was taking on 12 year old Luke Littler, small in stature but a mighty presence at the oche, as he raced out to a quick 2-0. Then, on 164, he went 57, 57, and just missed the bullseye for the 1-6-4 checkout. He did clean up the 25 for 3-0. Greaves responded nicely with a 107 checkout to get on the board and keep it close. Brilliant darts! Littler was not phased though and won the next two legs for a 5-1 victory, which was highlighted by a 180 in the 6th and final leg. He raised his arm in acknowledgement of a fine shot like Eric Bristow would have.

See what his shirt says? Luke The Nuke! Well, he left a mushroom cloud in the Isle of Man. A very impressive player!

“If he's that good now what's he gonna be like in a few years, when he's a bit older?" asked Wilf Ansell. A one word answer to that - stellar!

Tied at two in a best-of-seven, Lisa Ashton playing Fallon Sherlock, Ashton, a 4-time world champ drew first blood with a break of how in the 5th leg. She then held to close it out for a 4-2 result.

Hammer time! Andy Hamitlon battling the jewellery wearing Wesley Harms. The Dutchman in fine form of late; recent winner of both the Scottish & Slovak Open's. His confidence was on full display too. He pinned D20 for 3-0 in a race to four. Credit to Hamilton though, responded with a tops of his own to avoid the whitewash. He then broke for 3-2 and then let out a huge oar and clapped his hands loudly, in celebration, as he levelled the contest at three. In the decider, Harms landed back-to-back 140’s to stop the rot. He then nailed D16 to end it - 4-3 your final.

“Wesley Harms just doing what Wesley Harms does,” the thoughts of Laura Butterworth, as she posted that tweet.

Lorraine Winstanley versus Fallon Sherrock, who was back on stage for a second time on the day, hoping for a better result, and she started well, an opening leg hold on D10. Winstanley countered with a hold of her own and then secured a break on a beautiful 68 checkout. Pressure darts! That was all she needed as she finished the job on D10 for a 4-2 victory.

It was Double dutch in the mens Classic finale, with Willem Mandigers facing Richard Veenstra, who is fresh off his big win at the Dutch Open. He landed a maximum en route to a brilliant 82 checkout in the third leg and a 2-1 advantage. Then, after breaking the Mandigers throw, he took out 100 with the help of two D20's. It was convincing, Veenstra averaged 90 in a 4-1 victory.

​Finals time, with the ladies up first, and the 'heart of darts' Deta Hedman tasked with a very tough Laura Turner., who drew first blood on the darting legend, capitalizing on several missed doubles from Hedman. Dynamite response from Deta though, an immediate break back taking out 82 going bullseye D16.

Credit to Turner though, she came back with a 74 checkout, the match’s third break in a row. Make that four! Hedman fired in a 150 to leave 36 and nailed it for 2-2. Guess what? Turner broke again for 3-2 and then in the 6th leg fired in a timely 180 en route to the first hold of the contest, an important one too, the match winner!

​Our last tilt of the evening was the mens finale, 'Flyers' Richard Veenstra and Scotty Too Hottie Scott Waites. First to 5 for all the marbles, and a blazing start for Waites. He took out 124 on the bullseye to make it 3-nothing and then fired in back-to-back 180's in the 5th leg to close it out. A 5-nil whitewash to win the tournament.

​
Ashton, Harms, Winstanley, Veenstra, Turner & Waites your winners on the Isle of Man!

May Your Darts Fly Straight! 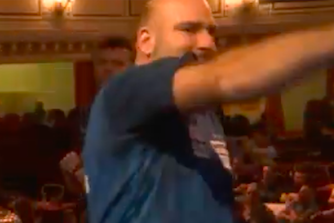 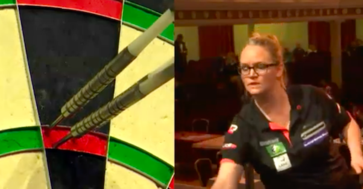 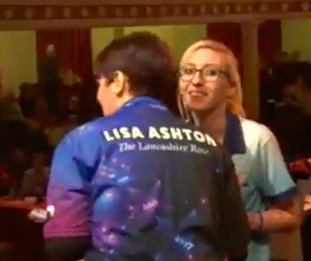 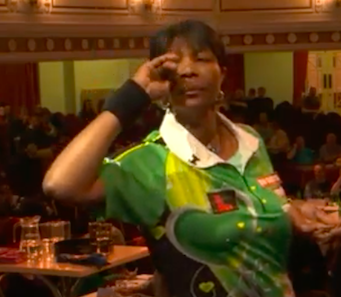 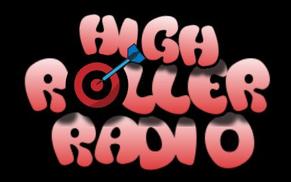