Did you know?
Buster Douglas was a 45-to-1 dog to beat Mike Tyson.

The Kentucky Derby
"The Most Exciting Two Minutes in Sports"
The Run for the Roses, held annually in Louisville, Kentucky, on the first Saturday in May, is a race is for 3-year old thoroughbreds with a length of 1 1/4 miles at Churchill Downs.
How Much is Wagered? In 2010, $47 million was bet on the Win-Place-Show pool alone. The exacta pool was more than $21 million. The trifecta and superfecta pools were $25 million and $8 million respectively. 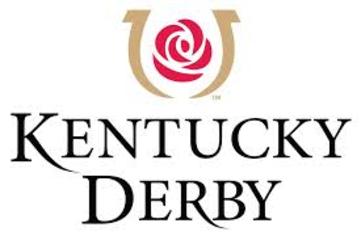