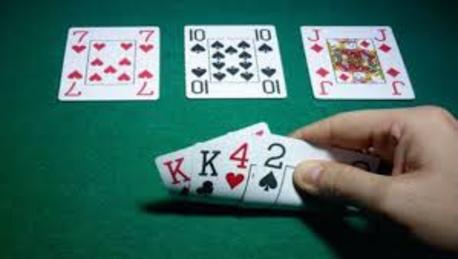 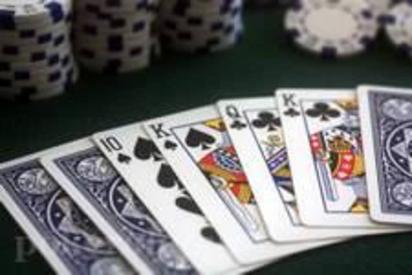 Which Game Do You Prefer?

The Three Most Popular Poker Variants

The first mention of the 52-card deck poker which know today is in 1834. This is when people all over the world began playing poker and rules changed, as well as the form. From poker machines to table poker, to video poker, to live poker: imagine just all the forms it changed. But we’re now interested in the variants that appeared as a consequence of poker being played in many countries around the world. The variants are too many, some of them you can check them out here, but we will focus on the most popular variants that you have definitely heard of and how they are played today.

Texas Hold’em is definitely the most popular poker variation, and there’s no human being who hasn’t heard of it. This is due to the fact that Texas Hold’em was one of the first variants to appear on the internet. Now, it is famous for the Texas Hold’em tournaments, WSOP being the most frequented.

There's the 52-card deck, a dealer, and players. Anyone gets to be the dealer, in a clockwise direction shift. Each player gets 2 cards, with the two players left of the dealer posting a big and a small blind so the betting can start. Others continue betting all the way through the pre-flop, flop, turn, and river. In the meantime, the dealer displays 5 community cards so that players can make their highest hand consisting of 5 cards.

Compared to Texas Hold’em, Omaha is far more exciting. Instead of two, you are dealt with four cards and can only change two cards from your hand. Other than that, the game continues similarly to Texas Hold’em, This poker variant has two variations on its own Omaha High and Omaha 8-or-Better. In Omaha High, you are praying that you get the highest hand of all players, just like in Texas Hold’em. In Omaha 8-or-Better, the winners split the pot and both the highest and the low hand gets something; the low hand is any hand that has 5 cards with 8 or lower valued cards.

Seven-card stud is a variant that was played and popular even before Texas Hold’em. It is played with 2 to 8 players. There are no community cards nor a flop, and it starts with 3 cards displayed and 2 cards face down. You get 7 cards dealt, 4 of which are face up and 3 face down. Out of these cards, you should choose your best combination in order to get the highest hand. The secret here is to be attentive of your opponents’ cards and not rush into an incorrect estimation of the odds.

Good luck at the Tables! 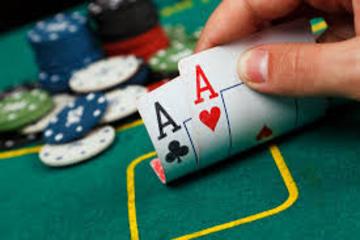 As you may know by now, poker has many variants. This is due to the rich history of the game, which dates back 1000 years. Throughout all those years the rules were evolving as well as the name of the game. The first mention of the game that we now know as poker was in China, while the first mention in Europe was in France, hence, poker derived from the French word "Poque”. 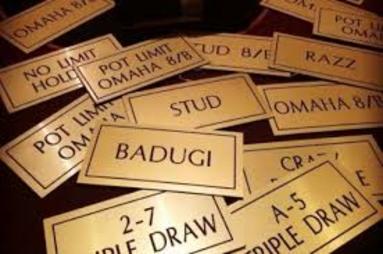