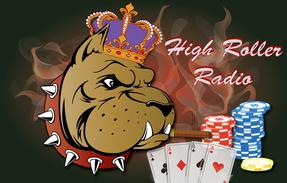 "Las Vegas is sort of like how God would do it if he had money."
- Steve Wynn

High Roller Radio has talked to some of the greatest poker players, gamblers and gaming authors in the world. Our library is an impressive collection of casino knowledge, poker strategy and card playing tidbits.​

Did you know?
Johnny Chan is the last player to win back-to-back WSOP main events, a feat many think will never be duplicated because of the large & talented tournament fields these days. Jerry Buss, who was an avid poker player and owner of the LA Lakers, promised Chan an NBA championship ring if he could win three in a row. Chan tried! The 'Oriental Express' was dethroned of his three-peat effort when he lost heads-up to Phil Hellmuth in 1989. He was that close to three straight!

Tidbit: Chan is known for keeping a "lucky" orange in front of him on the table, an effort to keep the smell of cigarette smoke away. 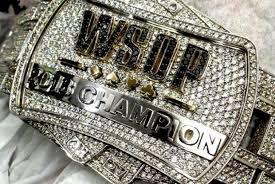 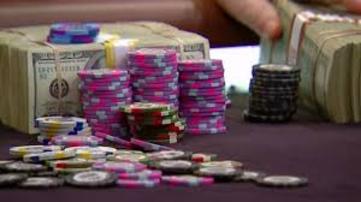 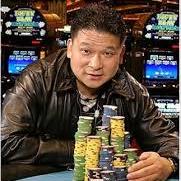 (Left) What's the #1 mistake in poker? 'The Maven' explains:

(Left) @MattStoutPoker has won close to $4million online & $3.5 million live. Here, he talks about the importance of sleep & massage at the World Series of Poker.

(Left) The World Poker Tour Season VI 'Player of the Year' compares that accomplishment to winning a WSOP bracelet.

(Right) The author of Alligaor Blood discusses his subject Daniel Tzvetkoff's playboy lifestyle. The Intabill founder is a key player in the fall of onlne poker in America.

(Left) #9highlikeaboss! Kassouf finished 17th in the 2016 WSOP main event dazzling crowds with his 'speech play'. What is it?