(Left) This professional card counter talks about the 'Blackjack Experiment' in Atlantic City.

(Right) Did you like the movie 21? Colin Jones didn't!

(Right) He made a deep run in the WSOP main event early in his career & then cashed it four straight times from 2012-to-2015. Does he have a ME secret.

(Left) The WPT Season VI 'Player of the Year' talks about how he prepares for the World Series of Poker.

(Left) The $1,000 bankroll deal Greg Raymer made with his wife. If he lost the money he may not be world champion.

"I welcome our new robot overlords!"

(Right) Are slot machines going the way of skill? And, did you know solitaire was a skill game? 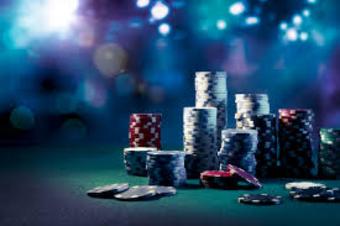