(Left) ESPN's 'Voice of Poker' talks about superstar poker players and where they rank in terms of celebrity.

(Left) The author of The Mental Game of Poker talks about the imprtance of recognizing boredom and tilt at the table.

(Right) The twitch poker star talks about how he approaches broadcasting to a worldwide audience.

(Left) The cash game killer talks about the toughest cash game in the world - Macau.

(Right) Torelli, who plays in the biggest games in the world, talks about adjusting to the high stakes of Macau.

(Left) The November Niner talks about his Larry Walker leaps into his rail during the 2013 WSOP main event final table. 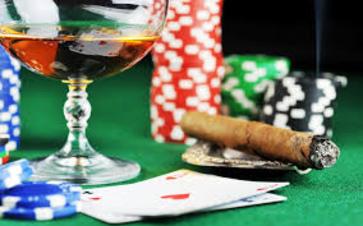 "I played poker last night with Tarot cards. I got a full house and four people died."

(Left) The '83 world champ talks about winning the first ever Binion's Cup. "I had something to prove," he says.

(Right) Part of the Hall of Famer's legacy will be the fact poker rooms are now non-smoking.