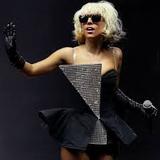 The Atlanta Falcons played to a 13-3 over-under mark during the regular season. They are 2-0 over-under in the NFL Playoffs. Atlanta is the first team to cash the over in 15 games since the 1997 Denver Broncos, which won the Super Bowl that year.

- The Patriots have a team total in Super Bowl 51 of 30.5 points. They've scored 30 or more points just once in their eight all-time appearances in the Super Bowl.

- This is only the 10th time that the Super Bowl has featured a total of at least 50. Only three of the 10 have gone over the total.

- This will be the eighth consecutive Super Bowl with a pointspread of a touchdown or less, and the fifth time in the last seven seasons that the spread in the Super Bowl was three points or fewer. -- Bookmaker Sports Book 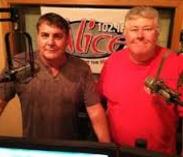 Gaga at Halftime!
The Super Bowl LI halftime show will be headlined by Lady Gaga.