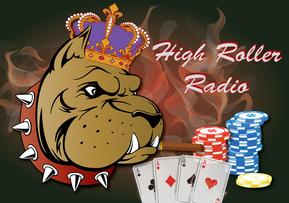 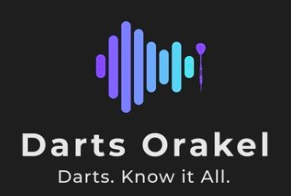 Exploring avant garde and out of the box concepts in professional darts, from a mathematician's perspective.

​​
THE BASICS OF WIN/EVENT PROBABILITIES

Welcome to the first installment of “Beyond Onions:” A series of articles which explore avant garde, out of the box concepts of professional darts beyond the quips, jargon, and the content of a Twitter post.

Sky Sports often displays various statistics to the left of the players’ names whilst the leg is in progress. One of those statistics, and by far the most useless is the match average for each player. This makes an essentially useless statistic a nuisance as It takes up more space on the screen.

The refreshed match average graphic will remain on the screen for a couple of visits at most. It is my fervent wish that the powers-that-be at Sky Sports discontinue its usage and choose other inter and intra-game statistics with greater relevance.

Ironically, the statistic which I find the most useless is of THE greatest importance in establishing the bedrock for these articles.

As the name suggests, Win/Event probabilities are the chances of success of a particular event. The criterion for defining a mathematical event is vast and can be applied on the macro to micro level – and anywhere in between. They are also fluid from the onset of said event until its resolution. These calculations have an entirely different modus operandi than the oddsmakers, especially once the event has started. The job of an oddsmaker is to maximize profit and minimize risk by adjusting wagers according to the specs of the actual wagering.

The frames of reference can be adjusted by the user to determine how they define a macro-level event. In more basic terms, the user picks the initial starting point.

My initial reference point will be prior to the start of a previously played match until a designated end point – which may or may not be the end of the match. This will allow me to break down, or chunk scenarios to explain and comprehend concepts which may be unfamiliar to some readers.

Which match will I be using as an example? You will have to wait for the next installment!